Government announcements on reform of social care and support

An update on the current situation and recent announcements about changes to care and support for Deaf and Disabled people. 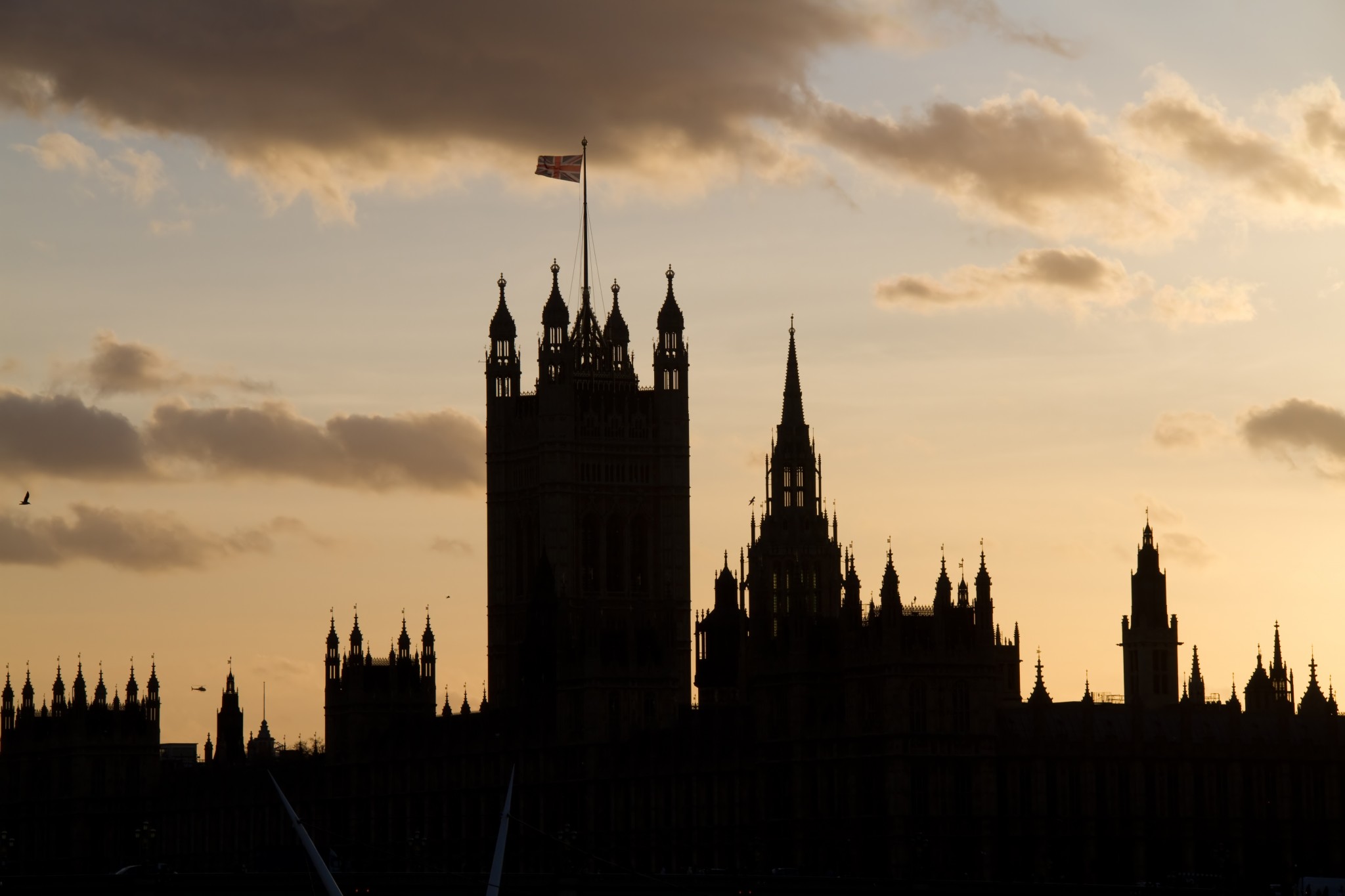 “… ultimately the safety and wellbeing of growing numbers of people, often with more complex needs, who rely on social care being put at grave risk.”[3]

The government attempted to solve these funding concerns in their 2017 election manifesto but their proposals, particularly the so called ‘dementia tax’, were very unpopular. The government dropped the dementia tax but said it would go ahead with its manifesto promise to publish a ‘Green paper’ on social care with a full public consultation. Since then Disabled people have been waiting for the publication of the Green paper.

Disabled People’s Against Cuts held a lobby of government in July 2017 calling on the government to ensure that the Green paper addressed issues such as Disabled people’s rights to independent living.[4]

Care and support for working age Deaf and Disabled people

‘A parallel programme of work’

The information below is from the written statement by Damian Green, Cabinet Office 16 November 2017[5] :

The Government will have ‘a parallel programme of work’, led jointly by the Department of Health and the Department for Communities and Local Government, which will focus working age Disabled people. This work will also be overseen by the Inter-Ministerial Group to ensure alignment with the Green Paper.[6]

(This programme of work will be ‘parallel’ i.e. to be worked on at the same time as the Green paper for older people, see below):

Care and support for older Deaf and Disabled people

Information from the written statement[7] by Damian Green, Cabinet Office 16 November 2017  and a verbal statement[8] in the House of Commons by the Under-Secretary for Health, Jackie Doyle-Price on 7 December:

Comment: Following the recommendations in the Dilnot report adult social care costs were to be capped/limited to £72,000 per person, initially this was to start from April 2016, but was then pushed forward to 2020.

Comment: ‘Wider networks’ could mean the voluntary sector i.e. support the government doesn’t have to fund.  The use of ‘new technology’ suggests they are looking for ways to cut down on expensive face to face contact. So government may be using the opportunity to look for ways to cut costs.

There is little or no mention of the reform of funding for social care and support in the written statement, other than the quick mention of means testing although funding was mentioned in the Queen’s speech (see below).

Inclusion London will be putting forward our position which is that social care is funded through general taxation and will call on the government to address the question of adequate funding for social care.

Comment: Usually the government avoids lengthy consultations. It has been suggested by commentators that on the question of social care and support and particularly its funding, the government would prefer to keep delaying.

Comment: There should be public call for involvement of DDPOs and the voluntary sector by the Cabinet Office; otherwise they can pick and choose who they hear from.  There is a panel of experts, none of which include Deaf or Disabled people or representatives from DDPOs.[10]

It could be useful to refer to this statement when campaigning for the right to independent living.

The reform of social care was in the Queen’s speech:

“My ministers will work to improve social care and will bring forward proposals for consultation.”

The background notes to the Queen’s speech[11] indicated the Green paper will focus on older people and also mentions putting funding on a ‘more secure financial footing..’

Previous to the Queens speech the Conservative manifesto said:

‘….our forthcoming green paper will also address system-wide issues to improve the quality of care and reduce variation in practice.’[12]

More information is available at: