How do you want to get in touch with the Met? Mayor Sadiq Khan asks for your views on accessing Met Police services in the light of huge cuts to the funding for the Met police made by the government. 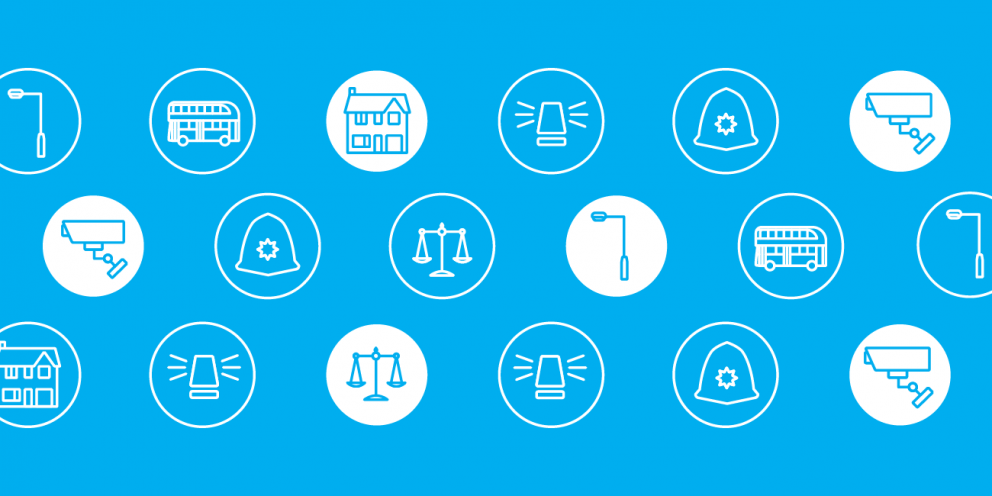 How do you want to get in touch with the Met?

The government has made huge cuts to the funding for the Met police – since 2010, the Met Police had to find £600m of savings and must save a further £400m by 2020. The Mayor wants to protect the number the number of police officers working directly with public from the cuts, instead he is suggesting closing about 39 police stations.  The Mayor says that very few people report crimes at police stations, most people contact the police by phone and also many people want to contact the police online through computers, smart phones and tablets.

The Mayor has made a number of proposals, which include:

The Mayor is consulting on the proposals.  The deadline for responses is 6 October 2017.  More information is available at:

The proposals are contained in the Mayor’s strategy documents, which is available at: https://www.london.gov.uk/sites/default/files/draft_public_access_strategy.pdf

Easy Read version of the strategy is available at: https://www.london.gov.uk/sites/default/files/easy_read_draft_public_access_strategy_.pdf