How the elections work

A brief explanation of how the May 2022 local elections work 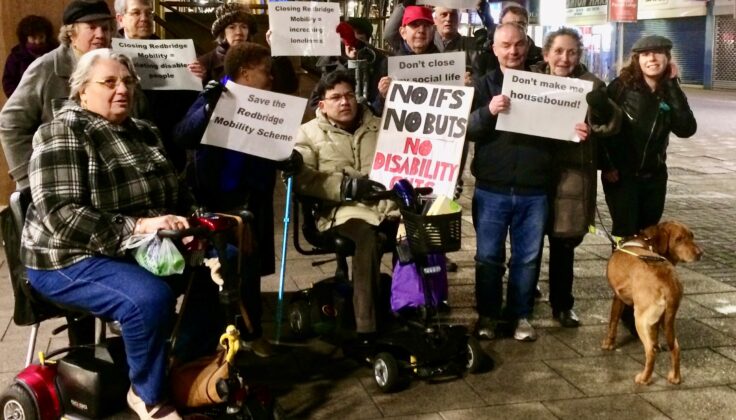 Boroughs are divided up into areas called wards. In each ward, residents can cast votes for as many council seats as contested. You can vote for candidates from one party, a mix of parties, or independent councillors who are not joined to any political party.

In 27 of the 32 boroughs, the council leader is usually decided by the political party group with the most council seats. In the other five boroughs: Croydon, Hackney, Lewisham, Newham, and Tower Hamlets, there is a directly elected Mayor. In these boroughs,  in addition to voting for their local wards Councillors, residents also vote directly for who leads the council.

If you’d like to find out about elections (and candidates) in your area, visit whocanivotefor.co.uk . Please note that in some areas candidates might not officially declare their candidacy until 6 April.

← Why local elections are important
Registering to vote →