This guide is primarily aimed at Deaf and Disabled People’s Organisations and disability campaigners with limited resources who are looking to create and run campaigns. 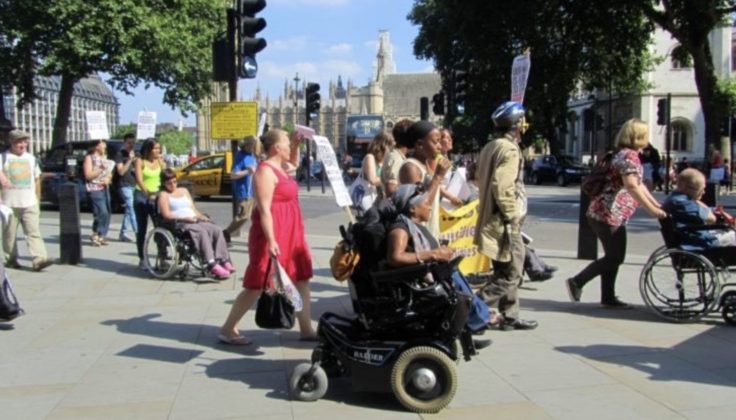 “Never doubt that a small group of thoughtful, committed citizens can change the world.”

To run a campaign you don’t need to have lots of money – of course, that helps! The most important ingredient is to really want to change something.

Throughout history, many changes have been brought about by small groups of passionate people working together to bring about change. In the 1990s, for example, hundreds of Disabled people took to the streets to change the law in protest at the injustice they felt. Their efforts helped to bring about the Disability Discrimination Act

“Disabled people chaining themselves to public transport, wheelchair users blocking streets, chanting loudly and being lifted from their chairs by police and laid down in the roads to stop them, protesters shouting out for civil rights – these were powerful images on the TV news in the early 90s, and a far cry from how disabled people were often represented (when they were represented at all), as passive and grateful recipients of charity.” (BBC News, November 2015)

← Keep building on our proud history
Do you need to campaign? →