DDPOs’ evidence to UN on framework for social and economic rights 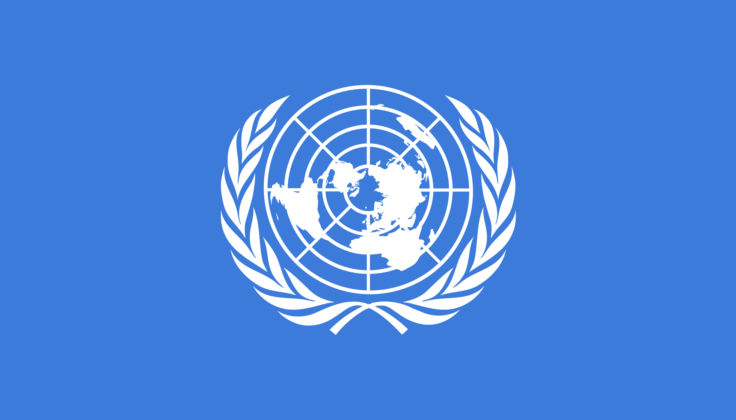 The UN special rapporteur on extreme poverty and human rights put out a call for evidence asking the following questions:

Inclusion London and Disabled People’s Against Cuts responded to the call and submitted evidence. A summary of our evidence is below.

Below is a summary under each of the questions posed by the UN Rapporteur on poverty:

A) What has made a difference in your country in promoting the implementation of a specific economic and social right?

Legal action linked to wider civil society campaigns has been particularly effective in raising awareness and understanding of rights amongst communities affected, Parliamentarians, the media and public more generally. Successful legal action has been taken regarding:

Civil society has also promoted the implementation through:

B) What domestic institutions have succeeded in implementing, monitoring and advocating for economic and social rights?

The EHRC is a key institution which has successfully supported legal action by individuals to enforce rights in domestic law. This has indirectly promoted the right to an adequate standard of living and social security. The EHRC also has a monitoring role as the UK Independent Mechanism in internal treaty work.

Below are domestic institutions that have directly and/or indirectly aided the monitoring and advocacy of economic and social rights. Their impact is limited because there is no onus for government to implement their recommendations unless domestic law is breached:

C) What conditions or circumstances have made it difficult to recognise, institutionalise, and hold the government to account in relation to economic and social rights?