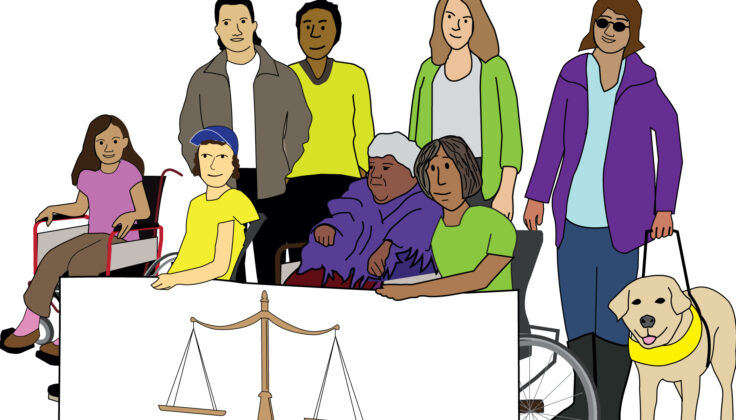 We are supporting Liberation, a regular contributor to Inclusion London’s Campaign Forum, with their campaign against major human rights shortfalls in the government’s plans to reform the Mental Health Act. These plans have been set out in the White Paper, which the government published in January. Please can you help by writing to your MP about the shortfalls.

Why we are concerned

This January, the government published a White Paper on reforming the Mental Health Act 1983. This Act does badly need changing, but there are major problems with the White Paper. Although it contains a large number of proposals:

These human rights breaches are completely unacceptable. That is why the user-led group, Liberation, is leading a campaign against the White Paper.

Please act now and email your MP in support of our campaign.